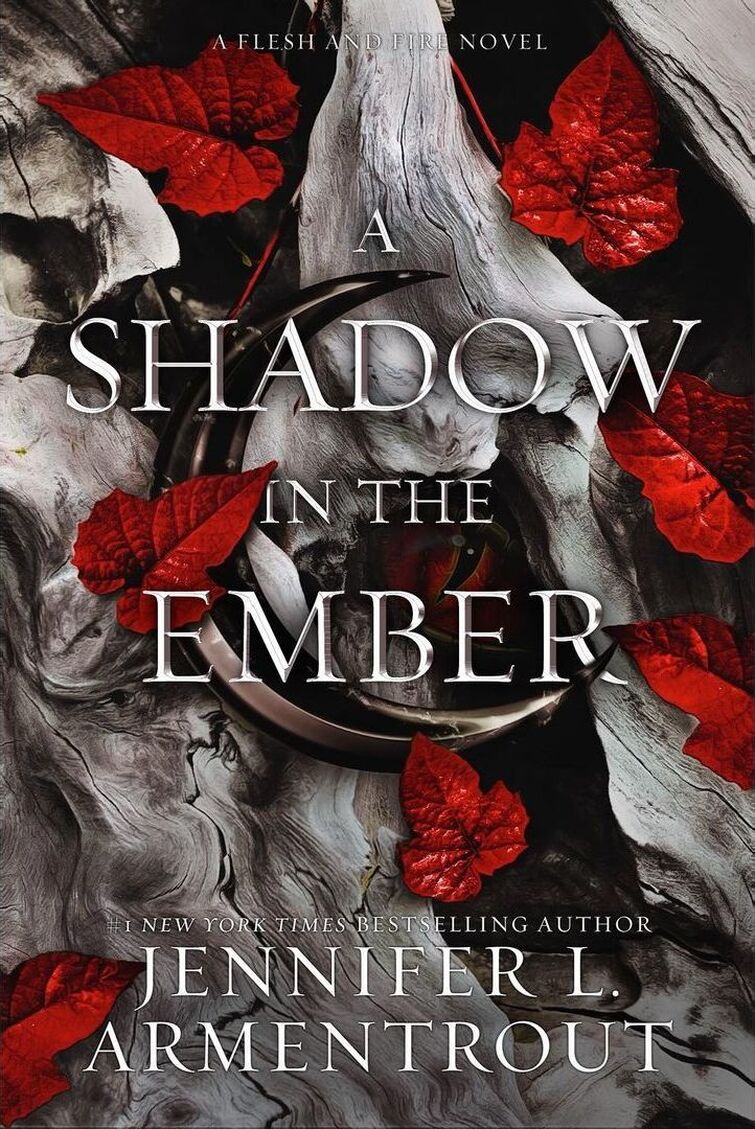 A Shadow in the Ember
1

I am currently reading this and though it has been a little since I have read the Blood and Ash books, I picked up that Seraphena is Poppy's Grandmother right away however, I have reached a point where I wish I had them to back reference things in this book... I am LOVING it! And I THINK I am remembering things correctly but I want to make sure.... When Poppy went to see the dragons.... what god did she meet again? If it's who I think it is my heart is breaking for him already and I don't even know the whole story. Prepare yourself for your heart strings to be yanked on severely because we already know the state of things when Poppy was/will be the maiden.....

What do you think?